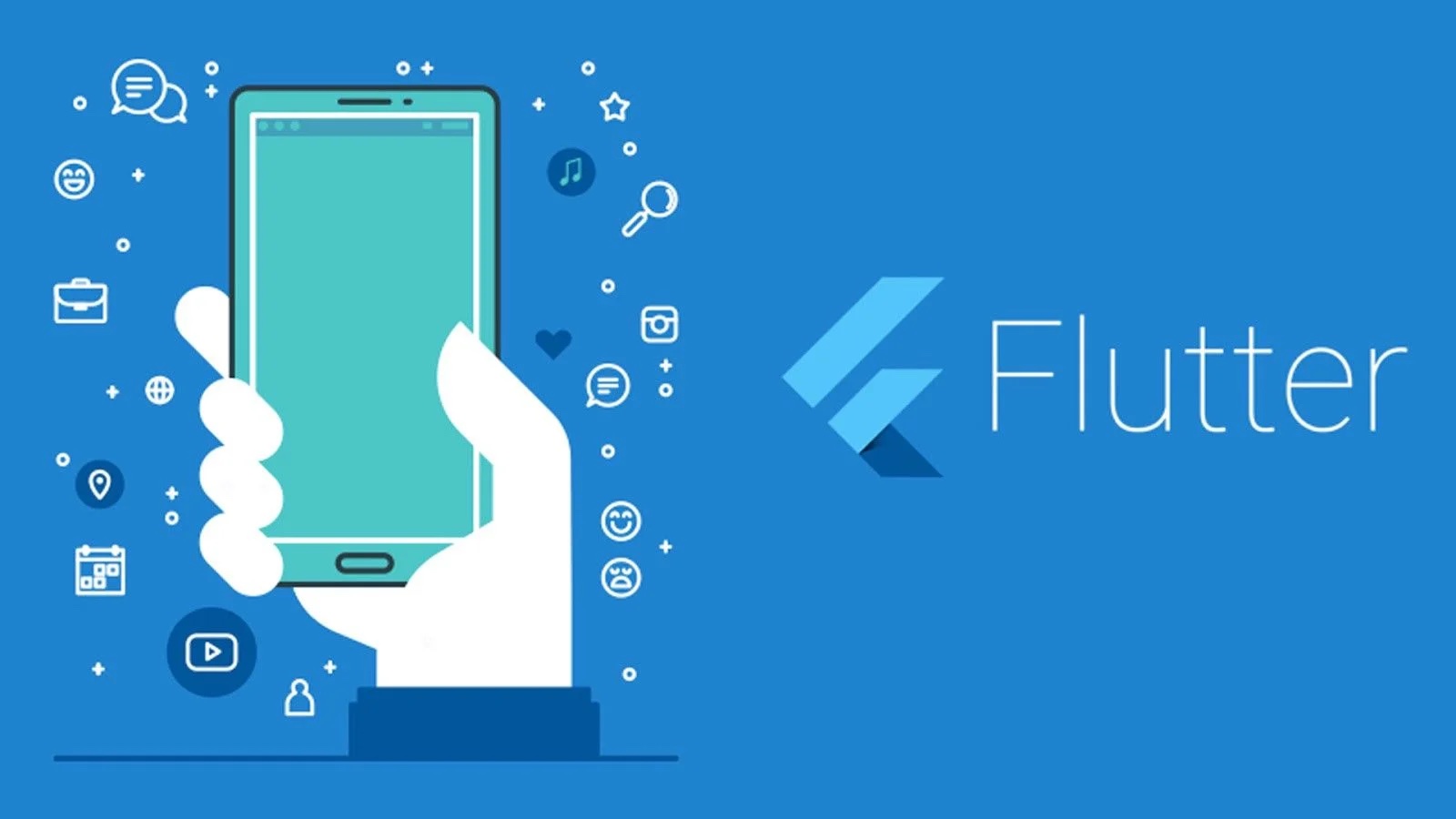 Native vs. Cross-Platform: What to Know About Mobile App Development

Over a third of software developers use cross-platform mobile frameworks such as Flutter to develop mobile applications. Sure, you might be drawn to the allure of native app development because it’s what big companies use, but unless your app needs access to native functionality, it’s essential to evaluate whether the return is worth the investment.

As a small start-up, you may not need to worry about native app development, but it’s still important to understand the difference between native vs. cross-platform. When deciding which is best for you, it helps to factor in a few facets of app development, including ease of implementation, development time, the ability to share/reuse code, the number of developers you need. It’s also easy to overlook how QA will be affected by this decision.

Native mobile applications are the most common type of app. They’re native in that they’re built for specific platforms and written in languages that the platform accepts. Most native iOS apps use Swift, for example, and native Android apps default to Kotlin (historically Java). Often, start-ups opt to develop a native app because they want to target users on a specific platform first – in certain markets, Android phones are much more prevalent, or they know most VCs (Venture Capitalists) will want to check out their app on an iPhone.

One of the notable disadvantages of native applications is the cost, especially if you’re a small start-up trying to build an MVP to pitch to investors. Some argue that the initial cost of native mobile app development is worth it in the long-run, but you should factor in these disadvantages as well:

-Native apps use programming languages that require experienced developers, and if you want your app on both platforms, you’ll probably need twice as many app developers to get there. -Simple applications don’t necessarily benefit from the intricacies and complications that come with native development. -Early in your product’s life, you’re bound to be doing experiments and making dramatic changes to your app, so any upfront investment may just be wasted effort.

If you don’t need a GPS function or deep integration with native SDKs for things like AR/VR functionality, native app development probably isn’t the best choice for you when you’re starting from scratch. There are ways in which you’re able to develop a similar, fully-functioning app using a cross-platform approach, too.

We love the cross-platform approach to app development for most early-stage start-ups and even for some later-stage start-ups. It’s a great, cost-effective solution for smaller start-ups looking for a native app-like feel, high-quality user experience, and secure, stable features. Sharing code across platforms also means you’re able to get a viable product out faster and cheaper than if you opt for native app development.

Aside from the cost benefits of cross-platform app development, the are a few more pros to touch on:

Again, we encourage most start-ups looking to build an app to consider the benefits of the cross-platform route seriously, but we’re well aware that there are a few drawbacks to this type of app development, including:

Which Type of App Development is Best for You?

At Uptech Studio, we’ve worked with a variety of different companies in building their unique apps. Generally, the question of native vs. cross-platform comes down to your business and your objectives. When developing an app for an early-stage start-up (through the seed stage), we often suggest starting a cross-platform mobile solution like Flutter.

Going fully native usually makes sense either after you’ve demonstrated enough traction that it warrants significantly more investment in the app, or when you have unique feature requirements that are not viable on a cross-platform framework.

If a mobile app is not a core part of your business, this advice is especially true for you. We suggest that you carefully consider how much you want to be a software company before committing to native app development, even if you outsource.

Uptech Studio as a Software Partner

Want to talk more about app development? Get in touch. We’re in the business of building apps and creating solutions for people just like you, and we love talking about development with those eager to start-up successful companies.

We make great products
Looking for a partner to help you create a successful business and amazing software products? Get in touch with Uptech Studio today.
Get Started